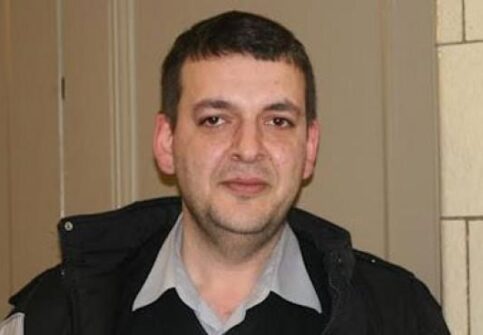 The IDC Opinion on the court case filed by blogger Tigran Kocharyan vs. “Chorrord Inqnishkhanutyun” daily

On November 19, 2012, the Information Disputes Council released its opinion on the court case filed by blogger Tigran Kocharyan vs. “Chorrord Inqnishkhanutyun” daily.

The civil case filed by blogger Tigran Kocharyan vs. “Chorrord Inqnishkhanutyun” daily is ongoing with the First Instance Court of General Jurisdiction, Kentron and Nork-Marash Communities of Yerevan. The Plaintiff requests the court to define that the article “The Fascist and the elephant: for the protection of elephants”, published in the July 13 issue of the daily violates his right to protection of honour and dignity, as well as to oblige the Respondent to pay 3 million drams as a compensation of non-pecuniary damage caused by insult and defamation and to oblige the Respondent to publish refutation and publicly apologize.

2. There is a disputable circumstance in the current case, for which the Council would like to come up with a recommendation:

Parties of the case continue accusing each other by using mass media and other platforms, putting the contents of the disputed article as a subject for public debate. Taking into account that the article does not raise any issue of special public interest but only includes thoughts and comments of personal nature, no public interest of receiving information about court procedure is involved. In such circumstances it would be appropriate if the parties refrain from imparting redundant publicity to the dispute in question and attempt to limit solution of the dispute in the court room.

Taking into account the afore-said, the Council wishes to call on the parties of the case to refrain from providing information about the article until the completion of the court hearings. Considering that the case is still ongoing and no court act has been adopted, as well as that the discussions about the court case develop in a tense atmosphere outside the court room, the Council for now refrains from expressing opinion about the subject matter of the dispute.