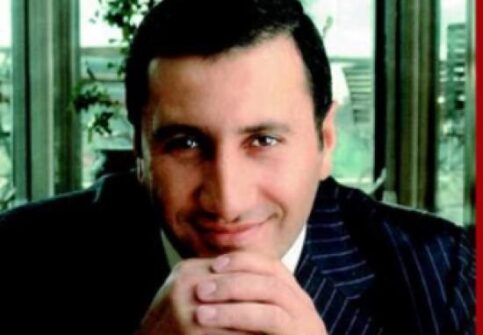 The IDC Opinion on the court case filed by Member of the RA Parliament Tigran Arzaqantsyan vs. "Iravunk" newspaper

Taking into consideration the fact that the function of the Information Disputes Council is to develop and publish expert opinions of advisory nature about disputes involving defamation and insult, the Council, on its own initiative, has studied and published its professional conclusion on the article published in No. 13 issue of “Iravunk” newspaper on 22.02.2011, entitled “Did he lose a handsome sum?” about Member of Parliament Tigran Arzaqantsyan and published its expert conclusion.

By examining the article in question and the court verdict made on 24.06.2011 (by the judge R. Apinyan), entirely rejecting the application because of being unjustified in the context of the requirements of the RA Constitution, Article 10 of the European Convention of Human Rights and the Case Law of the European Court of Human Rights, the Information Disputes Council finds that the court verdict is entirely built on the principle of defining a balance between colliding legitimate interests, by attaching high significance to the role of the media in a democratic society.

The Court has arrived to the conclusion that the political figures in office should expect less protection of their private life since their every word or action is in the center of public attention and the public, wishing to be informed about their political leaders, exercises its right to receiving information which is a legitimate right. The Court has recognized the public right to know as prevailing over the right to privacy, in this particular case over the right to protecting reputation which, we believe is a perfectly legitimate approach.

The Information Disputes Council finds that the court verdict fully corresponds to the relevant principles of the local and international law, and the legality of statements made in the article in question is assessed by the court in accordance with the Armenian Constitution, Article 10 of the European Court of Human Rights, Case Law of the European Court of Human Rights and Article 1087.1 of the RoA Civil Code.